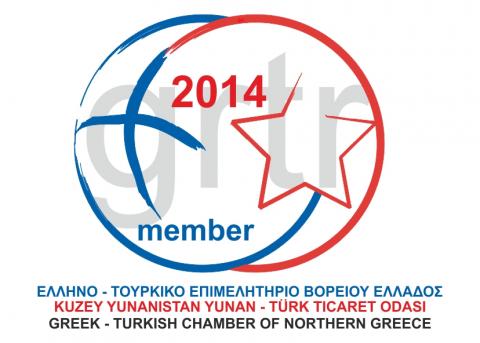 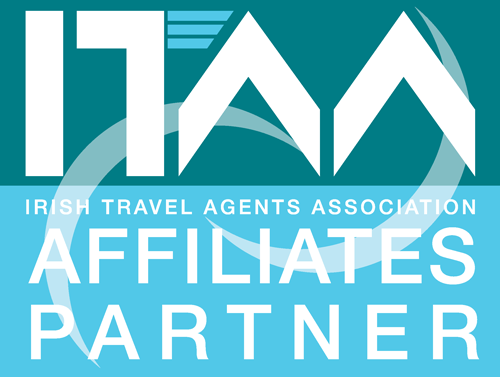 Tourism Plus is a consulting company highly qualified in marketing and tourism master plans in Greece & abroad. As tourism executives, we know how to launch successful and impactful tourist campaigns. Our mission is to provide organisations & destinations with a full suite of consulting services to help them succeed in a highly competitive market. In collaboration with a highly qualified partner network, Tourism Plus can develop the strategy and tactics to help organisation plan on a regional, national and / or international level.

In order to support you, the Tourism Plus portfolio consists of the following services:

Our vast experience in the Greek tourism market and highly specialized know-how of proven tourism strategies will be the keys to your success. Our strategically-focused marketing master plans and business development initiatives will help your organization gain market awareness.

Tourism Plus looks forward to working with your organisation to grow your business through concise, targeted marketing initiatives.We would be glad to meet you and discuss what Tourism Plus can do for you.

Please do not hesitate to contact us should you need any further information.

Born in Thessaloniki in 1968. Graduated from the American College of Anatolia, studied law in Konstanz, Germany and at the Aristotle University of Thessaloniki. Also has an MSc from Thessaloniki Institute of Tourism Studies.

Worked as an employee and later as an executive officer in the family hotel business “Galaxias Beach Hotel” with experience working at all levels within the hotel hierarchy, reaching the position of General Manager, which he held for many years. In 2011 started working as General Director for the Prefecture of Thessaloniki’s Organization for Tourism Promotion and Marketing.

In 2013 founded the Tourism Plus-Tourism Consultants Company as marketing strategist, which with a network of associates, specializes in Destination & Hotel Management & Marketing and in Growth Planning of Companies & Destinations.

Being a Hotelier and businessman himself, participated as an exhibitor in dozens of tourism exhibitions in Europe, Asia and Middle East. Organized many Familiarisation trips around the world, and has helped and supported collective organization efforts such as Thessaloniki Hotels Association, Thessaloniki Convention & Visitors Bureau (TCVB), Skal Club Thessaloniki-Macedonia and the Greek -Turkish Chamber of Northern Greece as a member of the Board of Directors.